Family-Friendly Fun in the Southeast
You are here: Home / Daily Life / News / Astronauts Wanted: How Far Would You Go For An Adventure? 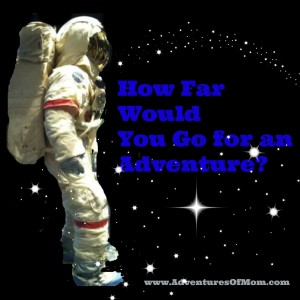 It’s official, NASA is once again hunting for extraordinary individuals to train as astronauts. They even posted the job opening yesterday on their website! I was in high school the last time they had serious  astronaut recruitment ads. One of my friends was determined he would be join the ranks of the Space Shuttle elite, he even attended a Space Camp at Kennedy Space Center, but I never found out if he made it into space.  Now they are talking about sending people to the little red planet, Mars. Just how far would you be willing to go for an adventure?

We visited the Kennedy Space Center Complex, Florida home of NASA  this past summer and had the opportunity to tour their new Journey to Mars exhibition hall. You can read about that here. The folks at NASA have been doing some serious thinking about exploring Mars, and now they are looking for interested recruits to be the first to go where no man has ever gone.

Has leaving Earth ever crossed your mind? Did you grow up watching Star Wars, Star Trek, or just the real stars themselves? (We’re not talking Kardashians here!) How far would you actually go for an adventure? Would you leave your city? Country? Continent? Would you dive to the deepest depths of the ocean? Or climb the tallest mountains possible? Do you thrive on the thrill of the unknown? Are you mentally and physically up to the challenge? Then perhaps this astronaut job  IS for you.   Myself, I am rather fond of this old planet Earth, so I’ll hang back and wait for the time travel recruitment ads.

If that adventurous future is for you, check out the NASA job openings for future astronauts here (on-job training for this one).  Or you can copy and paste their address to your browser: https://www.nasa.gov/press-release/be-an-astronaut-nasa-seeks-explorers-for-future-space-missions

Applications for the astronaut recruits are being accepted December 14th 2015  thru February 2016.

Good luck! The future of mankind may be in YOUR hands! 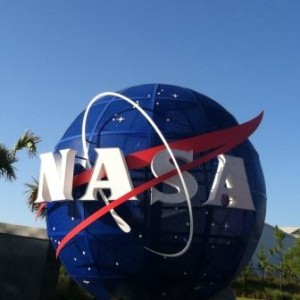 Other articles that may interest you: